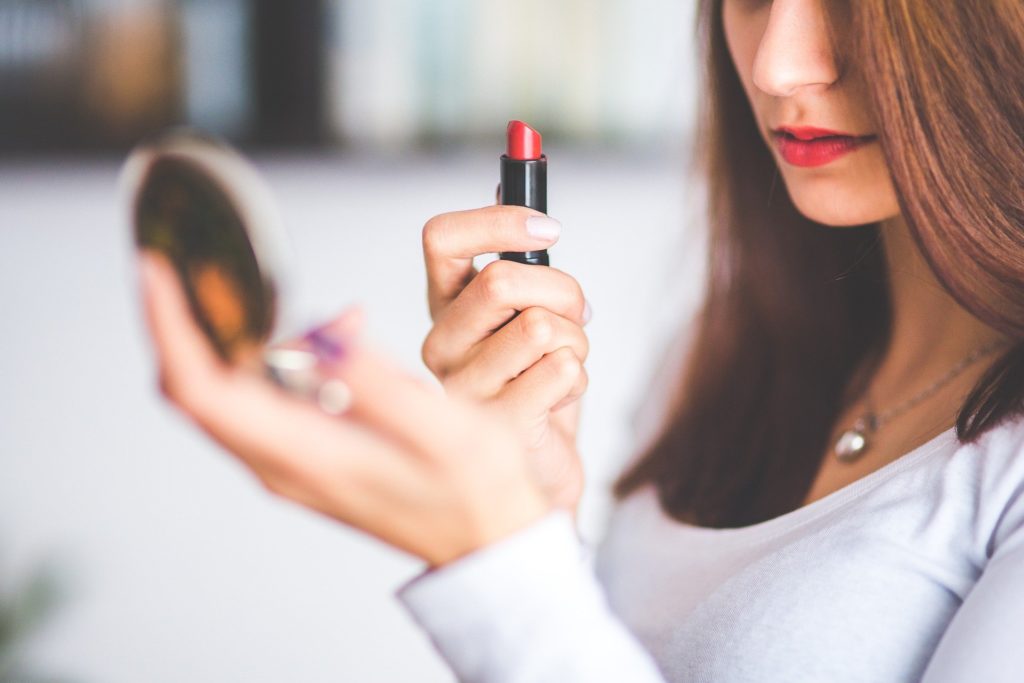 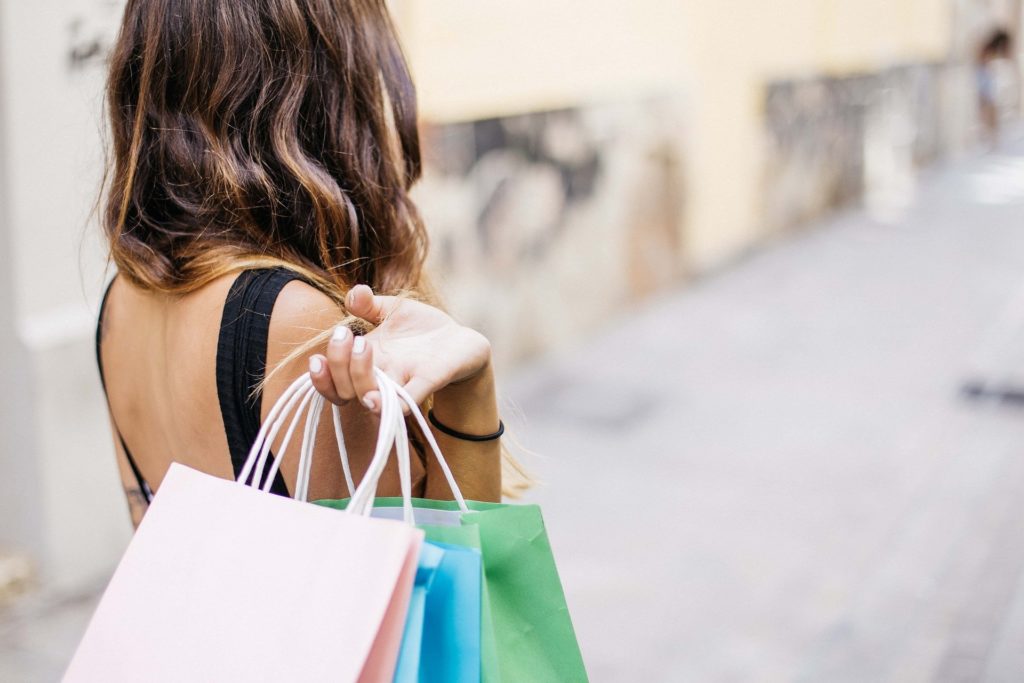 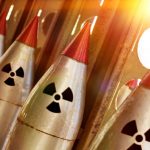 Why Nuclear Weapons are Violent against Women 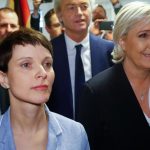 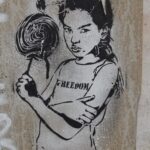 3 thoughts on “Lipstick Feminism, Neoliberalism & the undoing of Feminism”