Nordic countries are considered the most advanced in terms of gender equality and are taken as an example. At the same time, they present alarming high rates of intimate partner violence (IPV) against women. This contradiction is the so-called “Nordic Paradox”.

…women live in societies where it is normalised and acceptable to talk and report any kind of abuse they may suffer.

Sweden and Denmark with 83.6 and 77.5 respectively, were ranked in the first positions (with 100 being full equality). When examining the representation of women in politics, Nordic countries once again tend to perform well. For example, if we look at the proportion of women in National Parliaments in 2019, Finland and Sweden are in the lead with 47% and 46%. Moreover, according to the Global Gender Gap Index 2020 from the World Economic Forum, Iceland, Norway, and Sweden are the countries with the smallest gap between men and women. 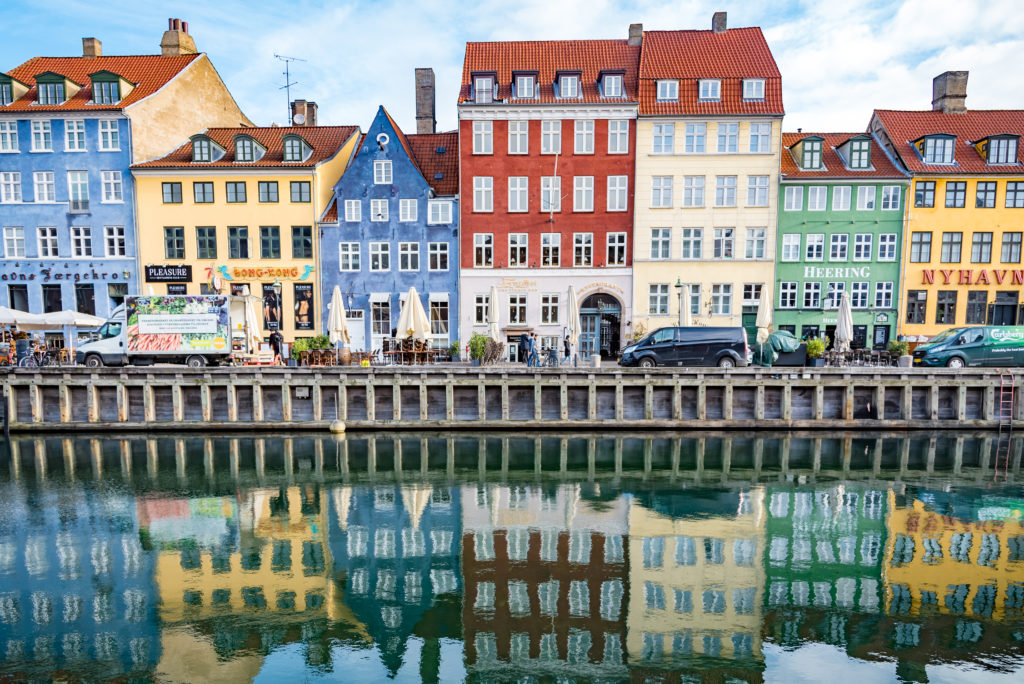 More data could be presented to exemplify the impressive state of gender equality that Nordic countries exhibit compared to other countries. But, at the same time, a figure draws our attention: the high prevalence rates of intimate partner violence (IPV) against women. In 2012, data on IPV from the European Institute for Gender Equality presented Denmark (32.4%) with the highest rate in the EU, followed by Latvia (31.9%) and Finland (30%). Moreover, according to a 2014 survey conducted by the European Union Agency for Fundamental Rights (FRA), the average prevalence of women having experienced physical and/or sexual violence by current and/or previous partner in the EU was 22%. Above this average Denmark (32%), Finland (30%), and Sweden (29%) were found. If we observe data from the OECD (2014), we find that non-EU Nordic countries exhibit a high prevalence of IPV as well: 27% in Norway and 22% in Iceland. How can we explain the existing high gender equality in the Nordic countries and at the same time the alarming rates of intimate partner violence they present? This contradiction is known as the “Nordic Paradox”.

How can we understand the “Nordic Paradox”?

Research to date has proposed two possible explanations: an information bias or a backlash effect. The first of the explanations considers that these high levels of IPV in the Nordic countries are the result of high levels of reporting; women live in societies where it is normalised and acceptable to talk and report any kind of abuse they may suffer. Considering that the levels of gender equality are significantly high, they feel safer pointing out their perpetrator. Lucas Gottzen, a researcher at Linköping University, in a Harvard Politics Review article in 2017, pointed out that high rates of IPV are explained by a higher awareness in societies such as Sweden. This is the result for example of gender equality education policies.

…the “Nordic Paradox” might not be easy but whether there is a higher awareness or not, high rates of IPV in the Nordic countries are a reality.

The second explanation is the so-called backlash effect. This effect suggests that in countries with high levels of gender equality, there is a breakup with traditional gender roles and women no longer consider partners as an authority. The backlash effect implies that conflicts can arise or increase in cases where partners try to claim control over the relationship. Therefore, violence is used by partners as a negative response to women’s empowerment and progress in society. This last hypothesis has been the object of study for researcher Enrique Gracia, publishing the studies “Intimate partner violence against women and the Nordic paradox” (2016) and “Prevalence of intimate partner violence against women in Sweden and Spain: A psychometric study of the ‘Nordic paradox’”(2019). The last one found out higher IPV rates in Sweden when removing potential information bias. These two different assumptions have created a disagreement between academics since explaining the phenomena is a complex task. 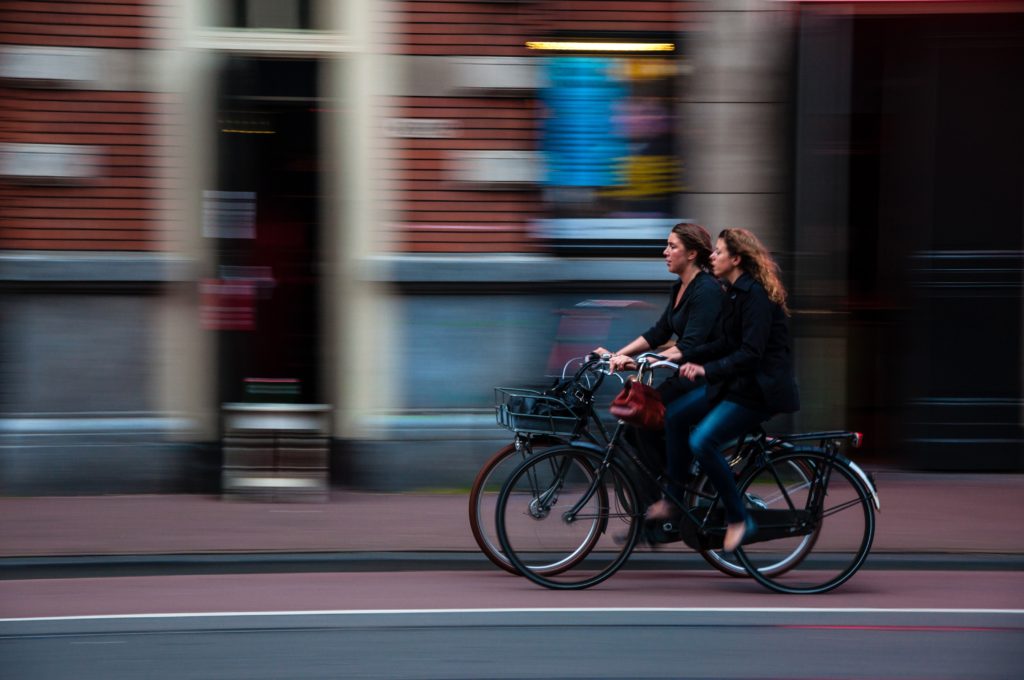 In the 2014 survey, FRA provided data regarding the rates of IPV victims who had reported the abuse suffered to the police authorities. We would expect high reporting rates in the Nordic countries if we consider the information bias hypothesis as the main cause of high IPV rates, however, whereas the EU average was 20%, rates for Denmark (10%), Finland (10%) and Sweden (17%) were significantly lower. In March 2019, Amnesty International released an alarming report warning about the existing rape culture in Denmark, where gender equality cohabits with weak legislation and gender stereotypes that result in clear impunity for rapists. Data from the study showed that of the women who experienced rape or attempted rape (according to the Danish Ministry of Justice 5.100 but according to a study from the University of Southern Denmark, 24.000) in 2017, only 890 rapes were reported to the police. From the cases reported, 535 were prosecuted and only 94 convicted. Lack of trust and the fear of not being believed were some of the reasons that led to under-reporting.

Still a long way ahead

Finding the right answer to the “Nordic Paradox” might not be easy but whether there is a higher awareness or not, high rates of IPV in the Nordic countries are a reality. Countries that have been in the lead on gender equality progress still suffer the scourge of gender-based violence. This case demonstrates that there is a lot left to do to and that ongoing changes and policies are needed to completely transform our countries into truly feminist, equal, fair and safe communities. 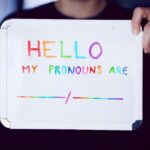 Gender-Inclusive Language is a Minimum Requirement for Equality 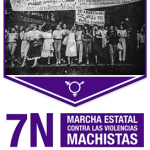 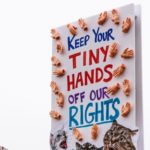