The youth led activists/ associations/ organisations that replied to our call are: 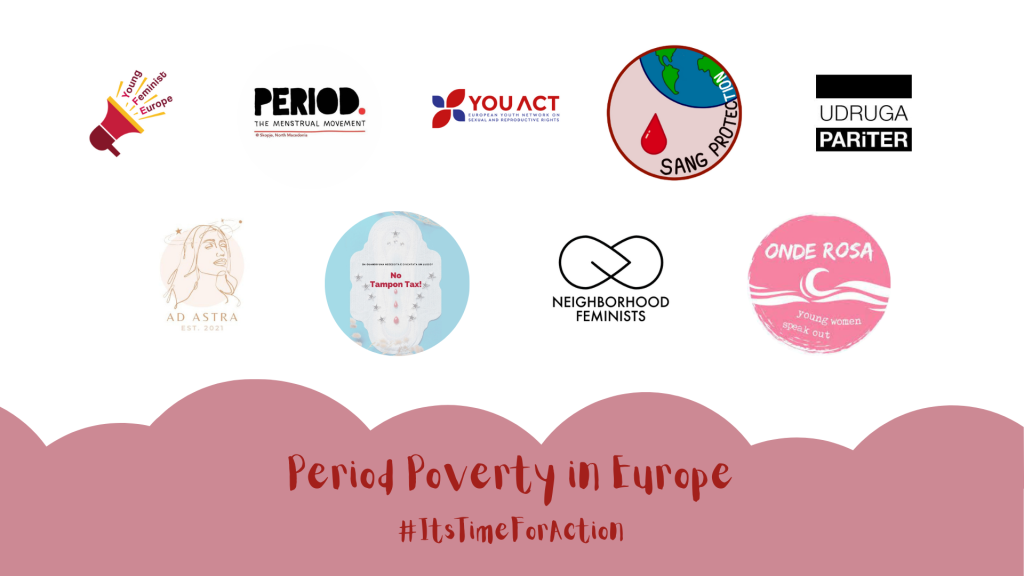 On June 2. YFE organised, together with the other European youth partners, the joint event “Period poverty in Europe #ItsTimeForAction”

Our main objective was to:

A total of 98 people participated in the event between Zoom and the Facebook feed. You can re-watch the event on Youtube

YFE has been invited to participate in an event on Period Poverty in Europe organised by the European Students Think Tank on 18 June and we have showcased your amazing work and our starting collaboration around a potential European campaign on the subject as well as brought our collective key asks (to be further defined of course, but at least those that came from our joint event). You can watch the recording of the event

Victory in the European Parliament!

On 24 June the European Parliament has adopted a resolution on the situation of Sexual and Reproductive Health and Rights in the EU, which was promoted by the Croatian MEP Fred Matic (Pariter had already shared some information about the report in May when we had our first joint call). It is a very progressive report and the first in almost 10 years to be adopted, and it has very good language specifically on menstrual health and period poverty, eliminating the tampon tax. You can find the test here. 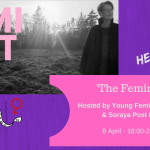 Screening of ‘The Feminist: A Swedish Inspiration’ 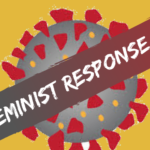 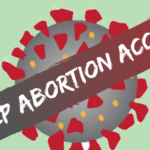