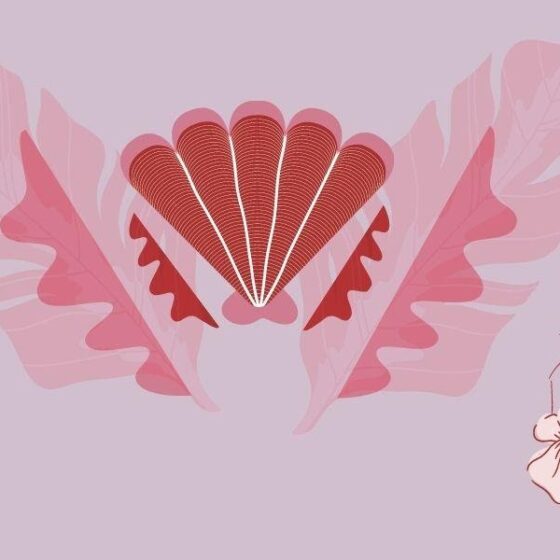 Abstract/excerpt: The following text concerns the issue of purity culture and virginity myth. It touches the subject of fear-based sex education and its 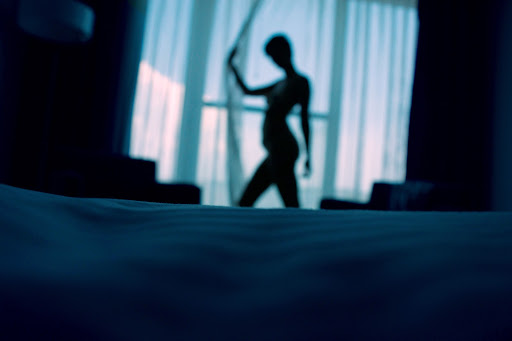 Sex work remains one of the most contested issues in the feminist debate. The discourse, however, has become increasingly polarised into two entrenched 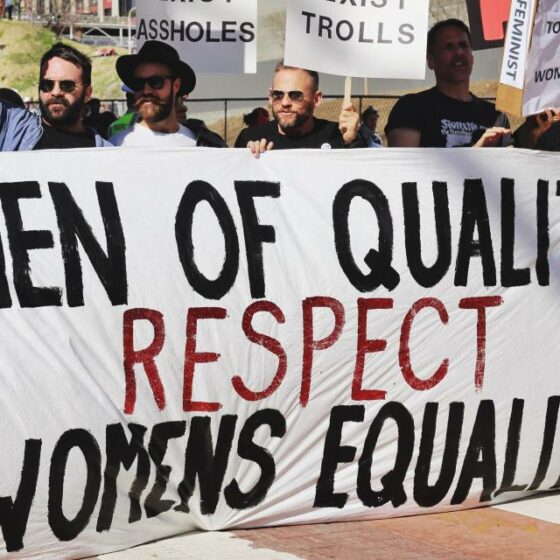 “I don’t know why that word is so scary to people, it shouldn’t be, because it just means equality.” Those are the words 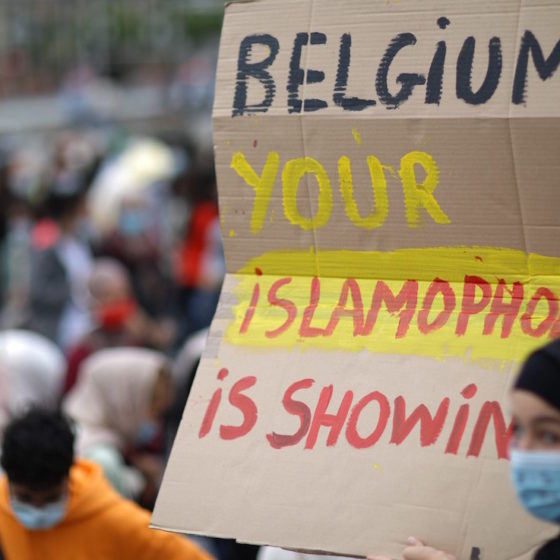